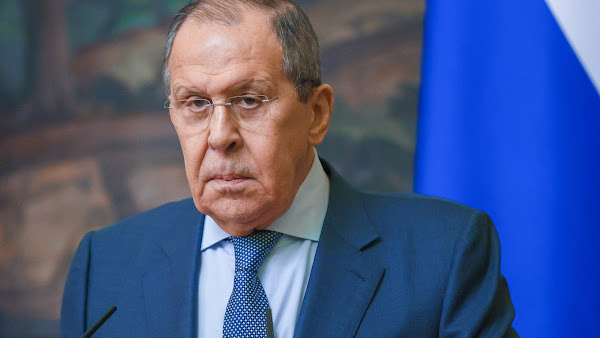 “The danger is serious, it is real, you can’t underestimate it,” Lavrov said. Russian Foreign Ministry/TASS

Newsweek: The Threat of Nuclear War Should Not Be ‘Underestimated,’ Kremlin Says

Russia’s top diplomat has cautioned those who “underestimate” the possibility of the Ukraine war sparking a nuclear conflict, saying that the threat is “serious.”

In an interview aired on Russian state-run television on Monday, Foreign Minister Sergei Lavrov said that avoiding nuclear conflict was one of Russia’s “key” positions, while warning that “considerable” risks remained as the assault on Ukraine reaches into its third month.